Four years ago, I posted a column titled Tolkien Scholars Write Fantasy! It covers just what the title suggests, Tolkien scholars who also have published fantasies. This is a follow-up, updating the original post with newer books and editions that I happen to know about. As with the previous post, I'm keeping the arrangement alphabetically by the last name of the author.  (And as with the old post, readers are welcome to add further authors/titles in the comments.)

Sue Bridgwater's The Dry Well did indeed come out as announced for 2017. 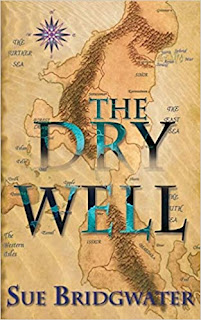 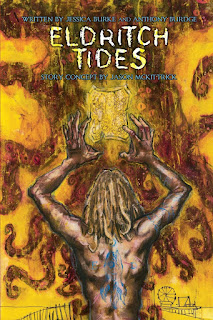 The third volume of Matthew Dickerson's fantasy trilogy, The Daegmon War, came out in 2017 under the title Illengond. 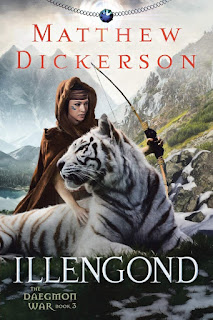 Verlyn Flieger has published a volume collecting her two  short pieces reworking Arthurian materials, "Avilion" and "The Bargain", under the title Arthurian Voices (2020).  It has an enthusiastic preface by the late Richard C. West. 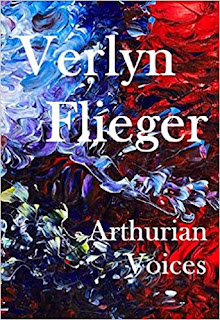 The first two of John William Houghton's related novels (in The Thaumatruge of Annandale series), Rough Magicke and Like a Noise in Dreams, have come out in Kindle format in 2020, followed by a new third volume, The Advent of the Yule Queen in 2021. 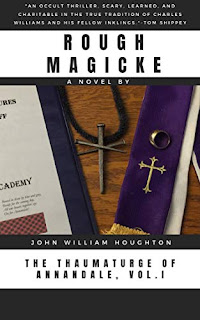 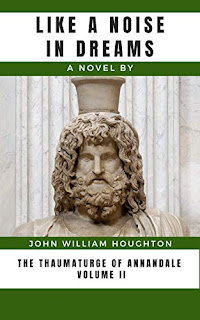 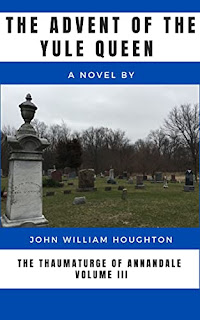 Michael Livingston's most recent books have been non-fiction, but he had two works of fiction published since my last survey. Both are Kindle-only, The first was a short work, At the End of Babel (2015), and then a prequel to his historical fantasy series, The Shards of Heaven, titled The Temples of the Ark: A Tale of Alexander the Great (2016). 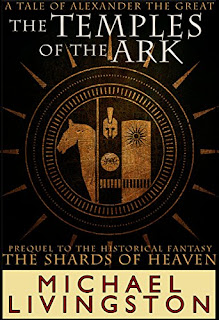 Edward S. Louis has published a number of things, only some of them fantastical in nature.  First is a ghost story, Wiskalo Chookalo: The Haunting of Uppsala, Wisconsin (2018).  More recent titles include The Quantum Detectives (2020), set in a future London, and a baseball novel, White Shoes (2021). 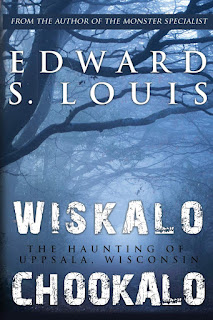 John Rosegrant published the fourth  and fifth books in his series, respectively Marrowland (2018) and Makeless Made (2018). 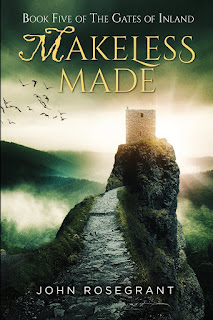 Volume one (Golgrim's Keys) of the  trilogy The Scarecrow and the Storms has been retitled and reissued as The Wind in the Wild Lands (2019), part one of The Faceless Keeper saga, with illustrations by Anke Eissman. The second volume was due to be republished in November as The Broken Light of Summer, but covid-19 has interfered.  I do hope that the third volume (so far unpublished) will make it out this time. Distribution of volume one hasn't made it to the US, but I give a link to the Amazon.co.uk page here. 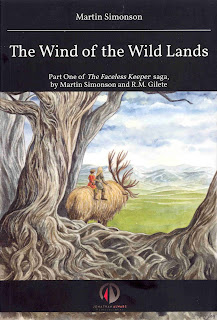 Posted by Douglas A. Anderson at 8:00 PM No comments: 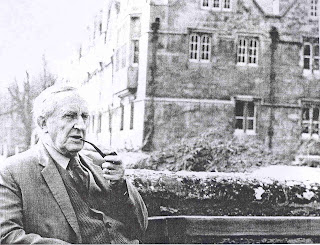 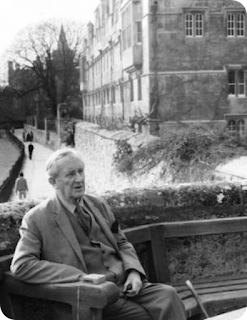 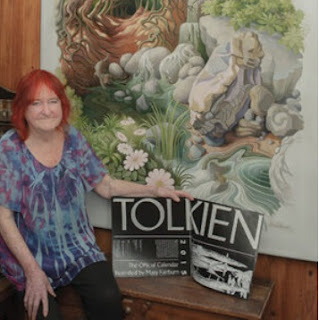 Posted by Douglas A. Anderson at 1:00 AM No comments: